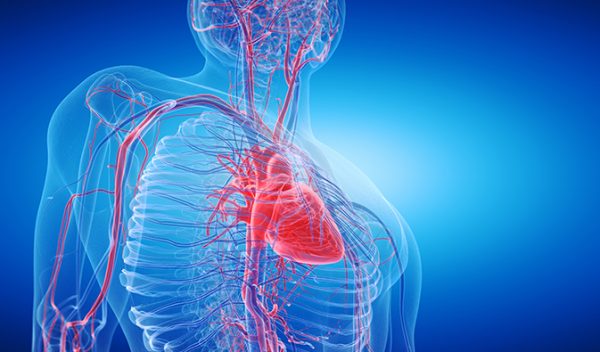 A major group of coronary anomalies includes anomalies of intrinsic coronary arterial anatomy. These consist of congenital ectasia or aneurysmal dilation of the artery, absence or hypoplasia of an artery, intramyocardial segments or myocardial “bridge,” and anomalous distributions. Multiple forms of anomalies of distribution have been described. These are generally considered benign and their major significance lies in the fact that they may result in peculiar wall motion abnormalities or unusual electrocardiographic findings when involved in an acute myocardial infarction. For instance, the posterior descending artery may originate from the left anterior descending artery and thus, acute occlusion of the LAD may result in inferior ST-segment elevation in addition to anterior ST elevation and lead to wall motion abnormalities in the inferior wall as well as the anterior segments. Patients with ectopic origin of the first septal perforator from the right coronary artery may have a septal infarction pattern on ECG despite a right coronary occlusion.

Learners participate in the interactive learning modules by correctly answering multiple choice questions dispersed throughout. Learners will be prompted to try again, if a question is answered incorrectly.The course will open in a new tab – to exit the course, simply close the tab.

© 2022 CardioVillage. by the Rector and Visitors of the University of Virginia