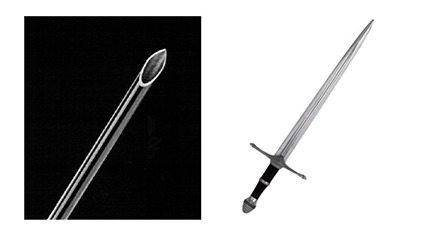 Femoral arterial and venous access have been a mainstay of diagnostic and interventional cardiology for decades. While the majority of cases are now done with radial arterial access in many laboratories, femoral access continues to be performed in many cases and offers unique advantages in selected patients, for example in patients with bilateral intact internal mammary artery (IMA) coronary bypass grafts or in patients with poor upper extremity vascular access such as in many hemodialysis patients with renal failure. Femoral cases can be performed safely, but meticulous attention should be paid to all aspects of femoral artery and venous access sites.